This Presidents’ Day, Celebrate With Fun Facts About the Plumbing in the White House

Presidents’ Day, a federal holiday signed into law in 1879, originated as a celebration of George Washington’s birthday. In 1960, Congress instituted the Uniform Monday Holiday Act, which mandated the holiday would fall on the third Monday of February every year. The shift from celebrating just Washington’s and Abraham Lincoln’s birthdays to honoring all U.S. presidents began in the 1980s.

Now, the holiday is viewed as a time to remember and learn about all 45 former Presidents. With that in mind, here are three fun plumbing-themed facts about the President’s residence, the White House.

During Andrew Jackson’s presidency in 1833, the first water pipes were installed in the White House. The following year, a “bathing room” was established in the East Wing, where portable bathtubs were set up. To fill these, kettles of hot water had to be carried up to the room on the second floor.

During the presidency of Franklin Pierce, a bathroom with permanent bathing fixtures was installed on the second floor of the White House. This new bathroom had both cold and hot water supply pipes, a real luxury.

In 1902, the Theodore Roosevelt administration undertook a $500,000 reconstruction project, which included installing new water pipes, “toilet rooms,” and “dressing rooms” throughout the first floor of the White House.

During the second term of President Harry Truman, the White House again underwent extreme reconstruction. The plumbing systems were deemed haphazard and unsanitary, and the entire network was replaced. The project resulted in a sleek, streamlined plumbing system, including high-quality materials and several spacious, modern bathrooms.

There is a myth that President William Howard Taft once got stuck in a bathtub - but it is just that, a myth. However, Taft was a large man, weighing over 350 pounds, and he did have a large bathtub installed in the White House.

Just weeks after his election, Taft was scheduled to travel aboard a warship to inspect the Panama Canal. The captain of that warship requested a bathtub that would be large enough for the President, but no such bathtub existed. Therefore, a company in Manhattan custom-built a solid porcelain tub over 7 feet long, 41 inches wide, and weighed a literal ton. The bathtub could comfortably seat four average-sized men.

Probably delighted by this small swimming pool of a tub, President Taft had a similar tub installed at the White House and in all his future residences.

The “Plumbers” of Watergate

In June 1971, The New York Times ran a piece known as the Pentagon Papers, which leaked classified information regarding the Vietnam War. One week later, President Richard Nixon established the covert White House Special Investigations Unit, whose initial purpose was to stop such classified information from leaking to the media. They became satirically known as The White House Plumbers because they “helped stop leaks.” 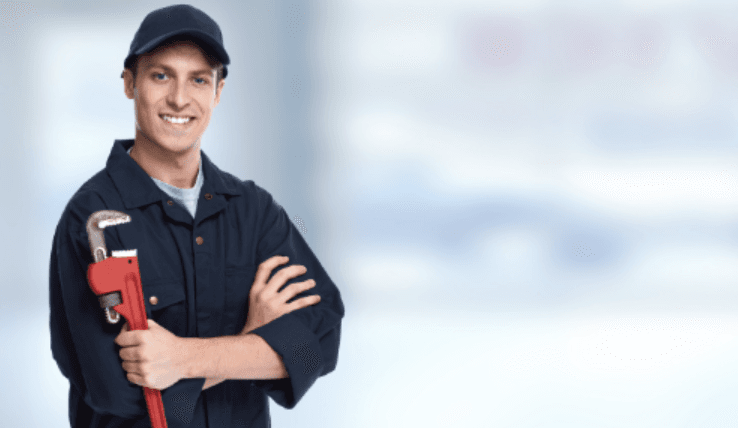 Several operatives who were members of the Plumbers later became involved in illegal activities, including the famous break-in of the Democratic National Committee Headquarters at the Washington, D.C. Watergate Office Building and the ensuing Watergate Scandal. It is assumed that no actual plumbing work was done by the White House Plumbers.

Opened in 2017, the team at RESOLVED HOME SERVICES has over 20 years of experience in the industry. Always friendly and on time, the experts at RESOLVED HOME SERVICES are happy to provide the residents of Huntington Beach, CA, with the best solutions to every plumbing problem. Give them a call today for professional plumbing services in Huntington Beach.